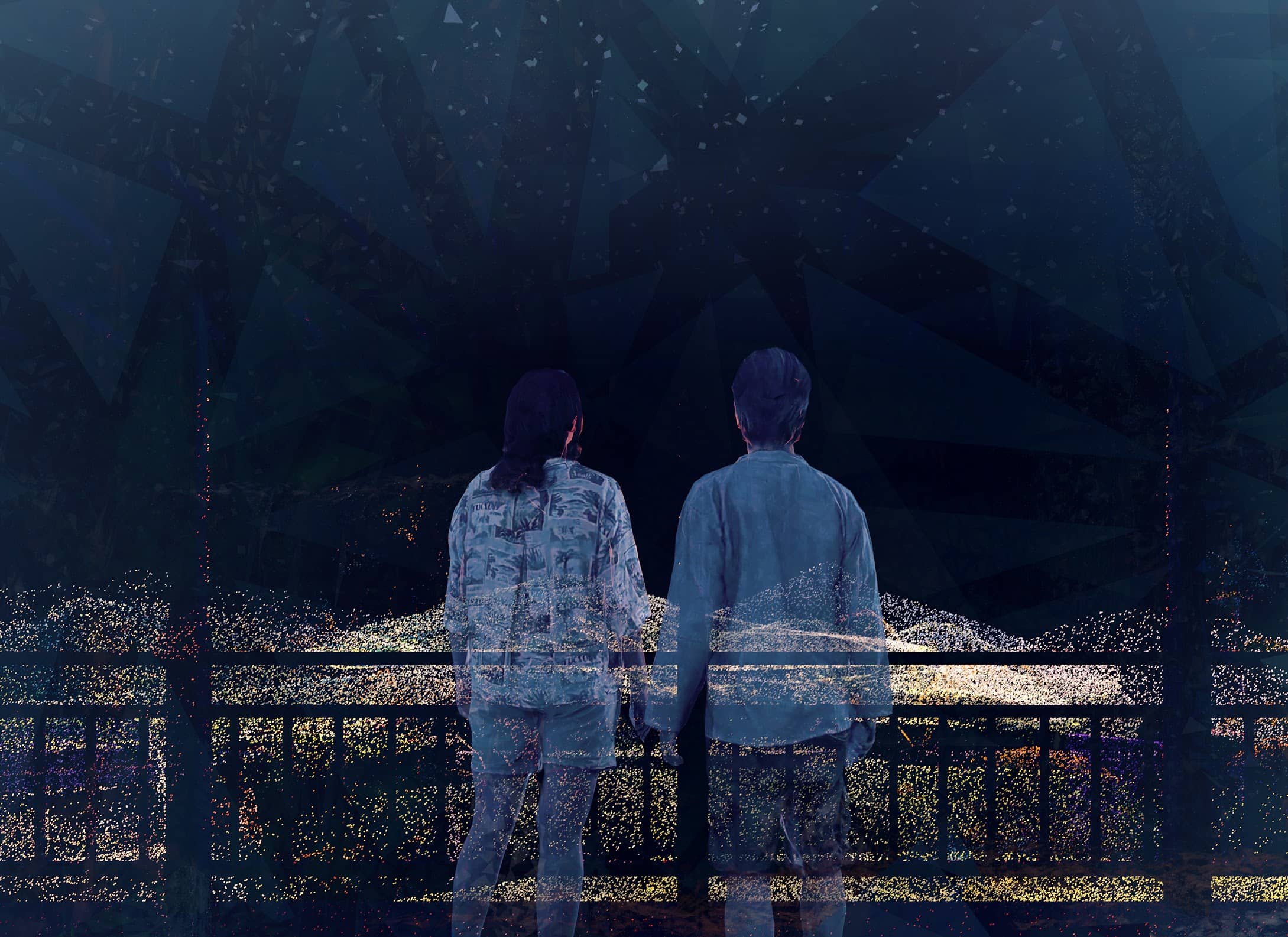 Promoted by Gijón’s Town Council Youth Department and curated by the collective FIUM, the project of experiments around audiovisual culture Arenas Movedizas celebrates its 20th Anniversary edition from April 28 to May 1 at Escuela de Comercio, and will work, once again, in synergy with L.E.V. Festival to present three activities of virtual and augmented reality.

Espacio Joven at Escuela de Comercio will host the shocking virtual reality documentary On the Morning You Wake (To the End of the World), created by the multi award winning studios Archer’s Mark and Atlas V. This film, of extreme relevance in the current sociopolitical context, immerses the audience in the terrible event that took place in January 2018 in Hawaii, when its citizens received an SMS alert from the Emergency Management Agency, informing of the imminent attack of a ballistic missile in the country. Based on the audio testimony of those who witnessed the events firsthand, this VR experience shows the fundamental injustice of a world held hostage to the threat of nuclear weapons, and stands for peace and urgent nuclear disarmament and abolition as the only way to change the story.

Another virtual reality experience to discover in this edition of L.E.V. Festival and Arenas Movedizas is Battlescar. Punk was invented by girls, created by Nico Casavecchia and Martin Allais. A coming-of-age drama that explores the theme of identity through the use of animation and immersive environments, following the story of runaways Lupe and Debbie in the late 1970’s punk scene of New York’s Bowery and the Lower East Side.

Loaded with social criticism and in an urgent call for solutions, augmented reality and animation project Seven Grams directed by journalist Karim Ben Khelifa, invites us to discover, in a radically innovative way, the link between our smartphone and the often dramatic conditions in which the rare minerals needed to make it are extracted, particularly in the Democratic Republic of Congo. A work that puts the main technology companies in the spotlight and makes us go back up the production chain of our smartphones to apprehend their human cost.

In addition, also in collaboration with Gijon’s City Council Youth Department and as part of this edition of L.E.V. Festival, Escuela de Comercio will host on Saturday April 30 a conversation with Jana Rush, essential artist of the Chicago house and footwork scenes, in which she will talk about her extensive career as a DJ and producer. More information and registration here.

CHECK OUT FULL PROGRAM
L.E.V. Festival announces its complete 16th line-up in Gijón, which will take...

About the 16th edition of L.E.V. Festival in Gijón
Scroll to top