Virtual reality activities are not recommended for children under 13

In this edition of L.E.V. Matadero, we will have the chance to know firsthand the Virtual Reality works created in recent years by the outstanding collective of English visual artists D-Fuse, founded by Mike Faulkner, with the world premiere of two new pieces:

The nature of time is mysterious. Intersection is a VR experiment that invites you to drift around London and partake in detached observations. The experience takes you to places governed by historical resonance while simultaneously delving into the sites of temporal patterns. This psycho-geographical journey reveals zones within the city, letting you explore the fabric of London’s urban spaces.

Hypnotically abstract forms and textures enter into dialogue with visceral soundscapes, colliding and redefining themselves as patterns of intricate complexity. Endeka 360 is a VR experiment created by taking and remixing 2D elements from one of D-Fuse’s early animations into 3D space. 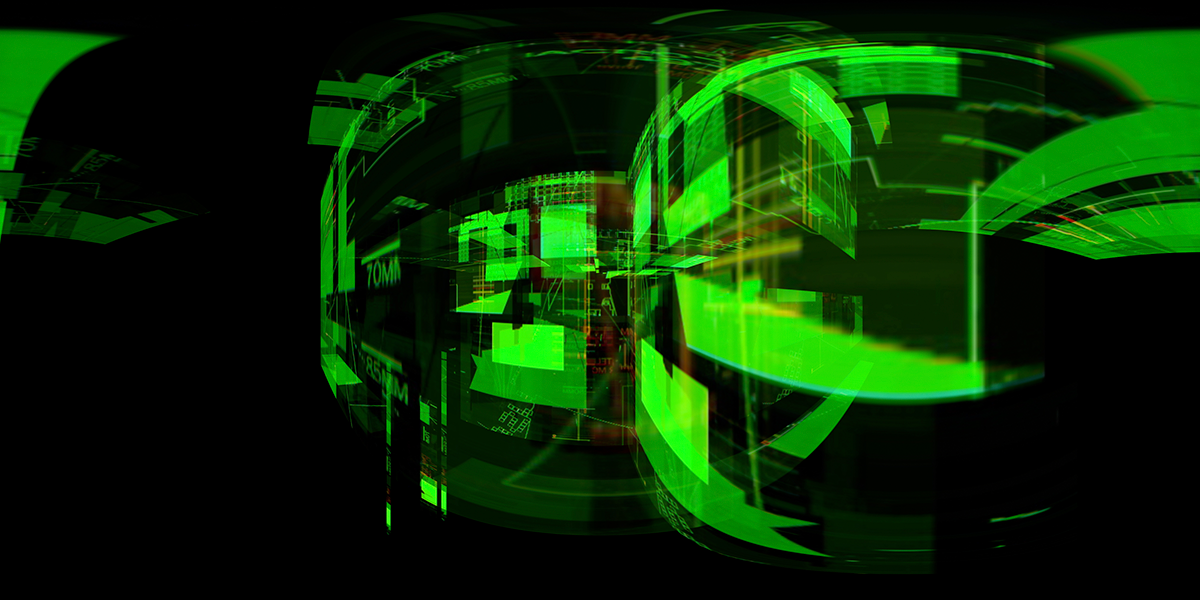